Advertisers, which are traditionally more adept at nimble, fast-paced changes than publishers, are often the driving force behind new trends in the rapidly evolving programmatic advertising industry.

Industry trends can be categorized into two broad buckets: Slow-and-steady trends allow publishers to be more strategic in their approach, providing ample time to consider the resources needed to adopt new methods. Native advertising and private marketplaces are two examples. Fast-and-nimble trends, such as brand safety and viewability, are usually driven by pressure from the buy-side and have a significant impact on monetization.

Native Advertising: Worth it when done right

Large publishers can attract enough advertisers to invest in building custom creative, but smaller publishers must wait until there is a native ad standard that can be extended to run across hundreds, if not thousands, of publishers.

Similar to how the IAB solved early challenges in digital display advertising by creating standard banner ad sizes, native ads will need standardized components that can be assembled in real time to match the publisher’s content. As brands and advertisers continue to test the native-ad waters, there’s still time to consider how to successfully implement native.

Recommendation: Don’t be too quick to replace traditional ad units with native, especially if you don’t have robust technology in place. Rather, start with a test placement sold via your direct sales team and learn from it. Next, select another good placement and test in a programmatic environment. This iterative approach will allow you to learn what works best for your systems, sales teams and advertisers, and will let you know when it’s time to scale your native ad inventory.

Publishers are excited when a brand or agency shows interest in setting up a private marketplace (PMP), as the model promises great opportunities for buyers and sellers. Buyers gain access to exclusive inventory or data, while publishers gain access to premium budgets with fewer brand-safety worries. So why are PMPs in the slow-and-steady category? There are too many PMP deals where publishers would have been better off, yield wise, selling in a more competitive environment.

Recommendation: With every PMP opportunity, do the math to determine if the deal is going to deliver better yields than selling it in an open marketplace. Understand if you’re gaining access to exclusive budgets, rather than budgets accessible in the open auction. The deal on the table should be worth the tradeoff of providing an advertiser with exclusive access to your best inventory.

Advertisers are now demanding 70% to 100% viewability on the inventory they purchase, though in their exchange deals, viewability rates are typically much lower, ranging from 30% to 50%. Viewability is problematic to publishers keen to maintain strong yields across their inventory. With all the fear surrounding non-viewable ads, viewability is a fast-and-nimble trend.

Recommendation: Partner with a vendor that can help you understand your viewability rate, and price your inventory accordingly. It’s not necessary for publishers to accept a vCPM model and learn to live with diminished yields.

Understanding your viewability rate makes it easier to identify if low viewability should be attributed to your entire page, or just a collection of poor ad units. While some ad units on your site may have consistently high measurements; lumping all inventory together could potentially cause a significant drop in viewability.

Consider removing low viewability ad units from your site completely over time, those units provide little value to advertisers. Understand the nuances in order to defend prices at the negotiating table. Pricing inventory appropriately is also key. If buyers are able to cherry-pick the best inventory, it should come at a premium rate. Raise and lower your floor prices based on viewability, and possibly reserve some inventory for PMP deals.

Stories with shocking content are gaining traction in the publishing world since they tend to bring a lot of visitors to their sites (and generate more ad units). But this strategy is risky: Viral content may conflict with your brand promise. What’s worse, advertisers may not appreciate their ads appearing alongside such click bait, which could easily land you on an advertisers block list.

Recommendation: Don’t let short-term benefits of attracting more consumers outweigh long-term growth. Don’t lower your content standards for quick-hitting revenue. As a publisher, your content strategy should focus on creating value for the advertisers because that will return the most value to you in the long run.

While it may seem counterintuitive to prioritize advertiser interest through programmatic so highly, it yields significant positive returns. By delivering value to advertisers, the algorithms that now buy your inventory will start to pay more for it, obtaining higher CPMs and deriving more value from your content. 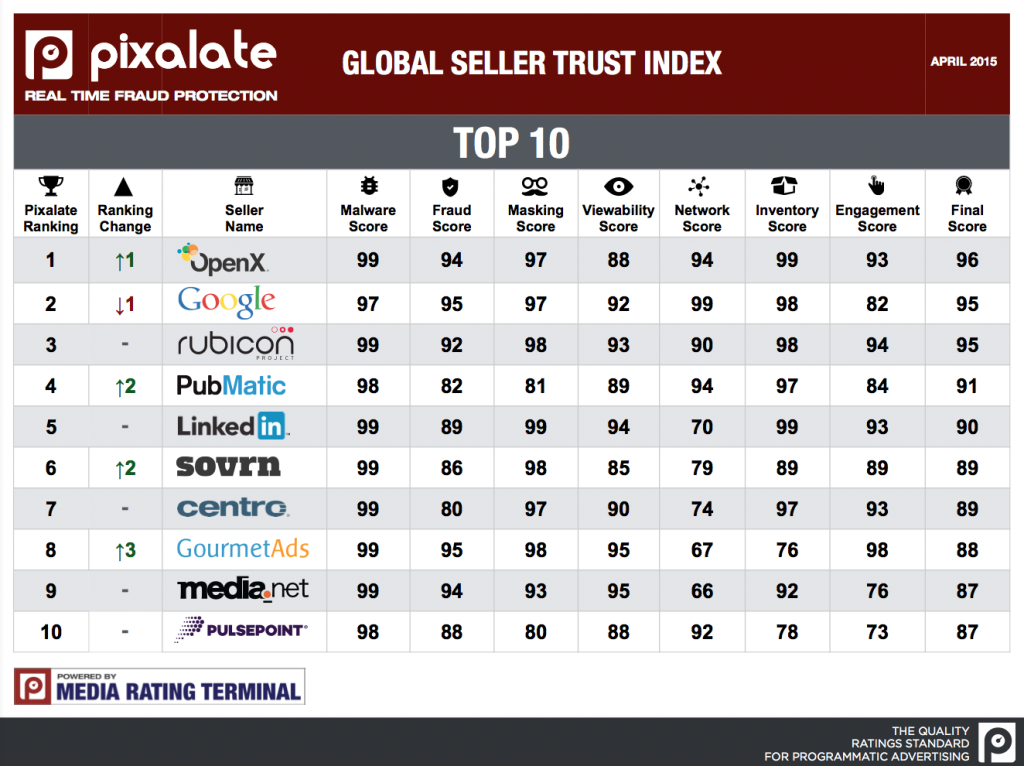 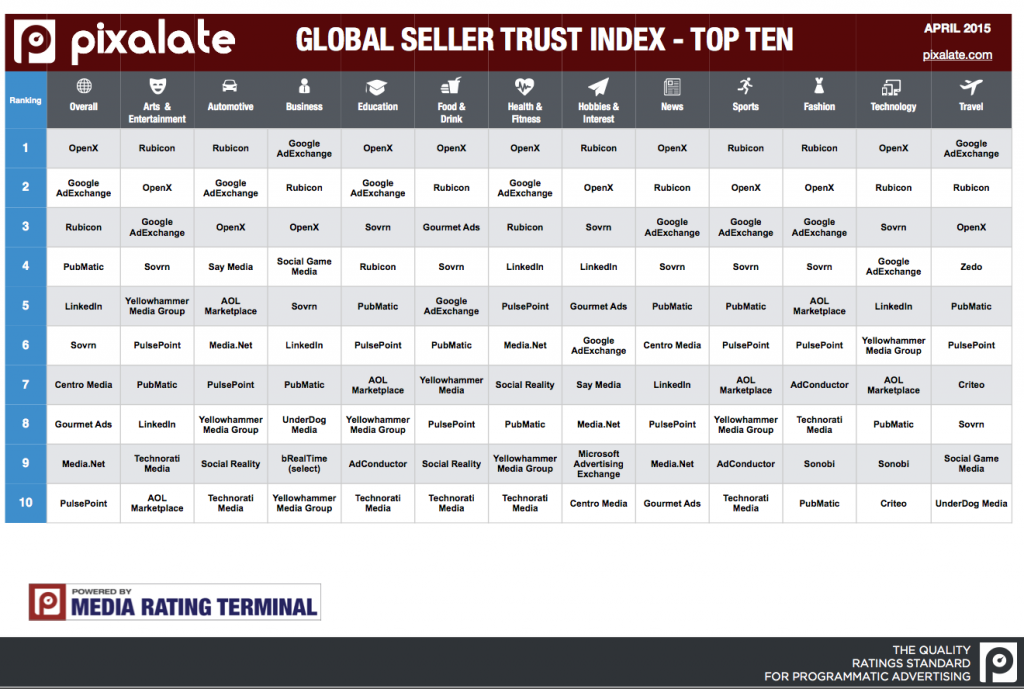